The LGA package is is a surface mount package with pads on the underside of the package. It is very similar to the BGA package, except is does not have any balls, instead plain flat pads are used. An LGA package may also differ from BGA with the addition of arbitrary sized pads for purposes such as grounding, thermal dissipation, shielding and mechanical strength. An LGA package can be made from a PCB, thus many LGA components are actually entire "modules" made from a PCB and a number of components. This modular form is commonly seen with cellular modem and WiFi components. 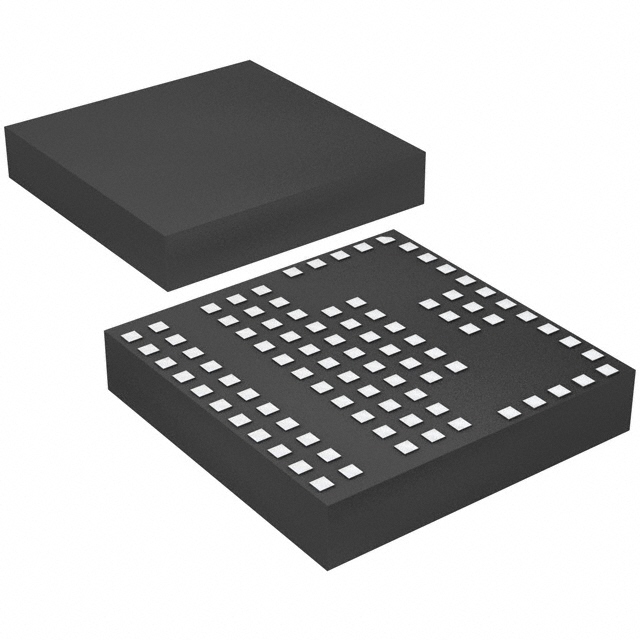 Figure 1. A 3D render of an LGA component package.

The LGA package comes in many different variants, all which have a different number of pins and a different pin configuration. The pins are normally lines up in a grid of x columns and y rows, but not every position may have a pad. Therefore you can get variants with the same LGA package width and length.

Like BGAs, LGA packages can withstand up to 50% mis-alignment when soldering (50% of the distance between consecutive pads, i.e. it’s pitch), as the package will automatically align itself[2]. LGA packages can be connected to the PCB either with a socket or direct soldering. Intel has popularised the package by using it on some of it’s CPU families. 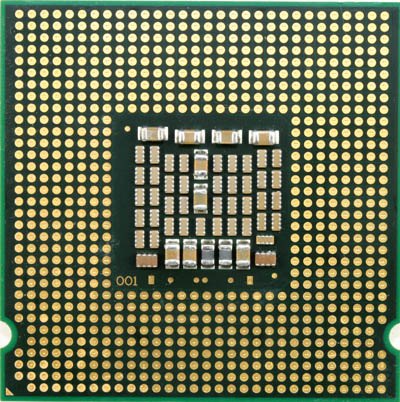 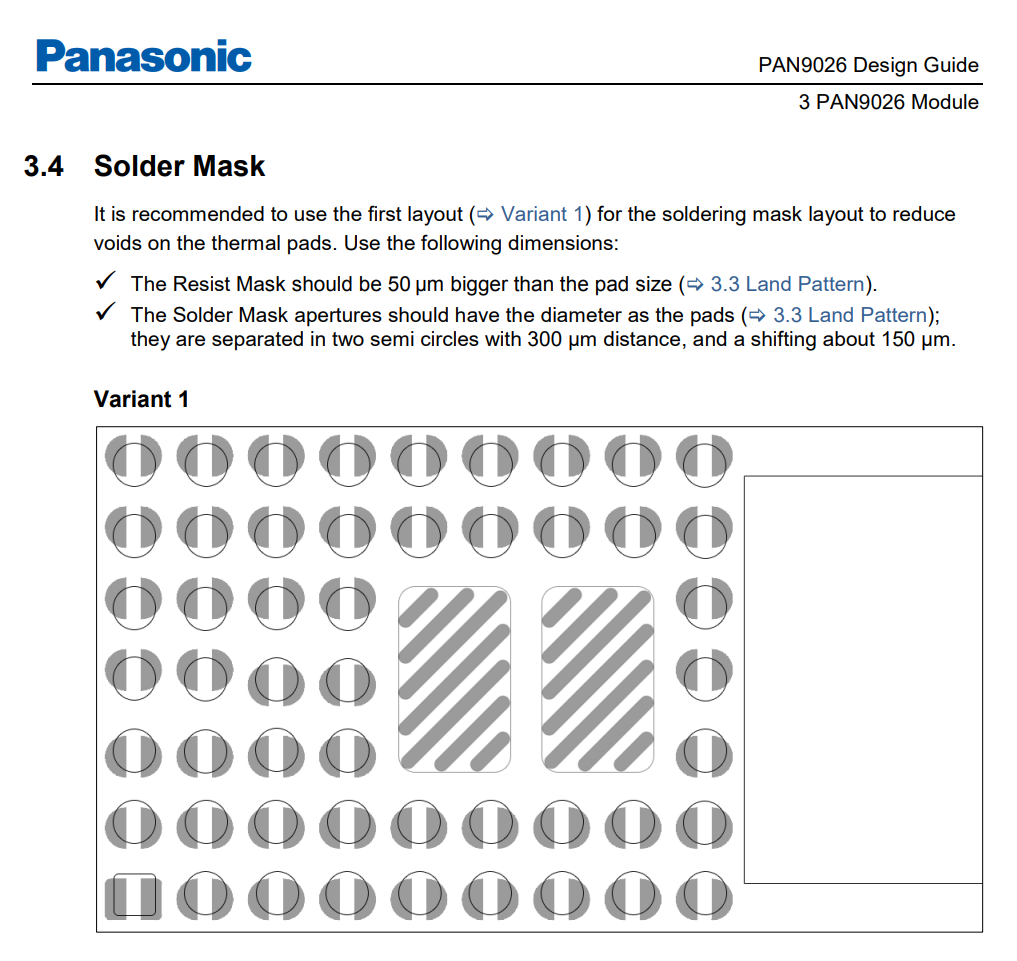 Figure 3. The recommended paste mask layout (Panasonic labels this the "solder mask", but they are really talking about what most people call the paste mask!) for the Panasonic PAN9026. Notice the unequal shifting of approx. 150um[1].